Servicing the Creative Industry for More Than 20 Years 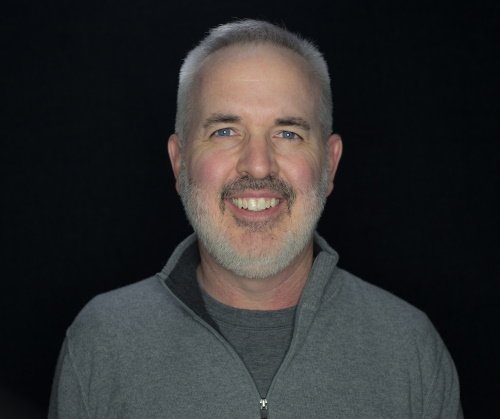 Todd Robertson began his career in Broadcast Journalism at the University of Missouri-Columbia. At that time he worked as a news reporter in both radio and television. That experience taught him that every person and organization have a story to tell.

Todd has more than 20 years of experience as a writer, videographer, and video producer.  Todd worked for 9 years in local television production and since 2004 has produced long form-corporate videos for promotion, training and education.

Todd started Robertson Professional Media in 2011 in Fayetteville, Arkansas. A key to his success is taking a personal approach to every project. Todd treats every client – from local business owners to CEOs and owners of large companies – with the same respect and attention.

Todd and his wife Amanda have two daughters and live in Fayetteville. They enjoy spending time outdoors hiking, camping, and gardening. 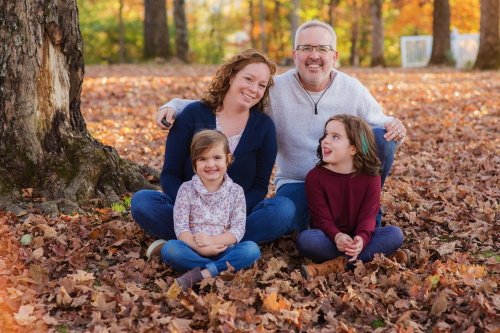 Our Philosophy Is To Provide
Quality Over Quantity

With over 20 years of experience, Robertson Professional Media focuses on the needs of our clients. We want to put you in the best light. We focus on both the technical details and the aesthetic details to make your story stand out.

Providing the Tools You Need For Creative Visual Content

Experience matters. Robertson Professional Media takes the latest creative tools and combines them with the experience needed to produce superior visual content. We take a creative approach to lighting, sound and video capture to create a compelling visual story.

“I’ve worked with Todd and RPM on dozens of projects over the years. They’ve always produced high quality results, delivered on time, at very competitive rates, and Todd is a joy to work with. He’s creative, professional, and efficient. I highly recommend RPM for your video and media needs.”

“Robertson Professional Media will tell your story and will attract clients who you are trying to reach. Todd will listen to your goals to reach your clients and present you with a finished product that will exceed your expectations. I highly recommend RPM.”